How to Become A Mobile App Developer 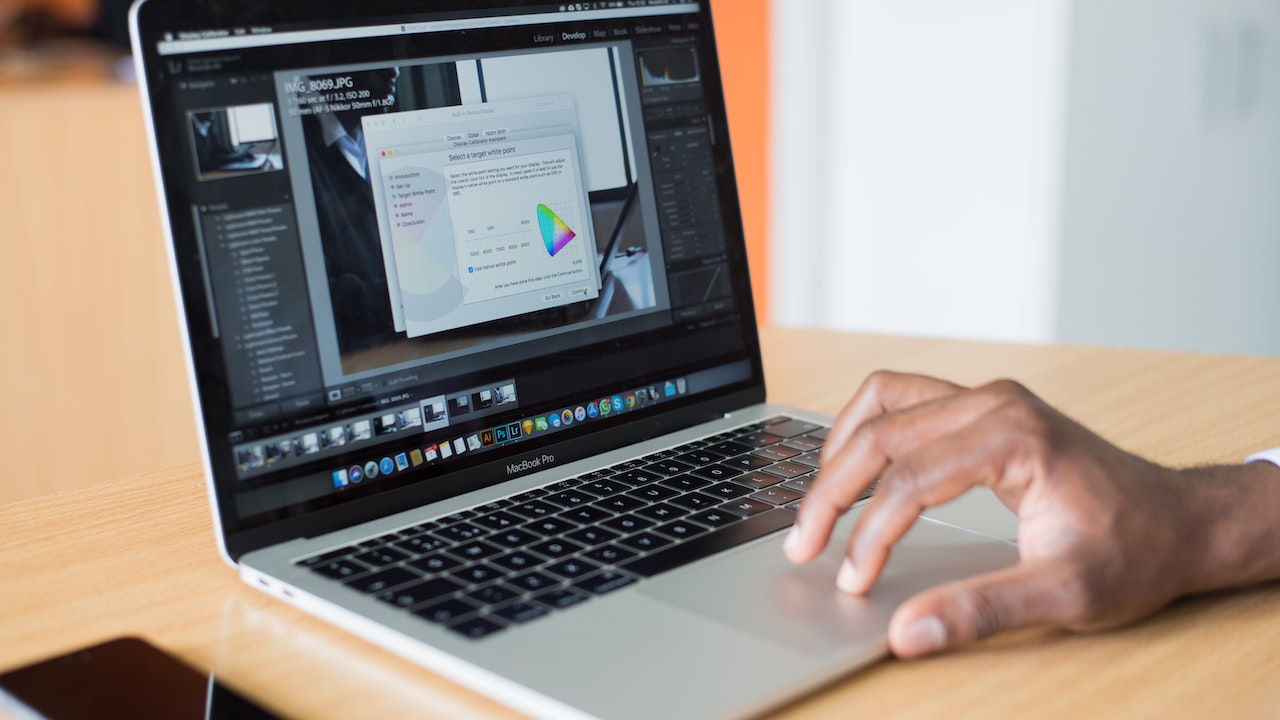 In a world full of people among which 78% have a smartphone, ever wondered what they do with a smartphone? What is the need? A Mobile App Developer And why do they tend to change their cell phones after some time?

Well, the answer is in your hand you might be reading our blog on a web browser or using some app to get along with this fast-paced world. The answer lies within mobile phones to help you get along with the new trends and upcoming changes going on in the world; this is where mobile apps play their role.

Similar to web development, mobile apps are specifically developed software for mobile phones. They leverage the built-in features of a cell phone to boost the user experience and offer a fast and improved version of it.

Mobile application development is the process of developing software applications that operate on smartphones. As a result, the mobile development process comprises creating installable software packages (code, binaries, assets, etc.), setting up backend services like data access through an API, and testing the application on devices.

Creating software, primarily for Android and iOS, for smartphones and digital assistants, a mobile app can be pre-pre-installed or used through a mobile web browser. Java, Swift, C#, and HTML5 are some programming and markup languages employed in this form of software development.

In the above paragraph, we talked about Android and iOS platforms are two dominant platforms through which you can access various apps on your mobile phones.

One is Apple Inc.’s iOS operating system. The iOS software powers the popular iPhone smartphone range from Apple. Google’s Android platform is the second. A Mobile App Developer Many other OEMs and Google also use the Android operating system to develop their smartphones and other connected devices.

It’s also important to note that various app development frameworks are available. But first, you need to understand the basics of mobile app development.

The “Front-End” of the mobile application, which is located on the mobile device, and the “Back-End” of the supporting services are its two interconnected elements.

The Front End of Mobile Applications:

Using the mobile front-end, the user engages with the software visually and interactively. It typically resides on the device, or at the very least, an icon for the app is available on the home screen or is pinned in the device’s application catalog.

The Back End of Mobile Applications:

Developing the app logic which is responsible for making network calls to the back-end services, retrieving, and updating the data in the back-end systems with new information provided by the app.

Before you plan to develop an app you must be clear about which type of app you want to create and hence you should have an understanding of each type of mobile application.

Native Software: Integrated development environments (IDEs) and languages for mobile OSes like Apple iOS or Google Android are used to create these applications. Native apps can be more expensive than alternative technologies, despite the fact that you can customize key aspects of them.

Hybrid Apps: These web applications function much like native ones. Technologies like HTML, JavaScript and Cascading Style Sheets are used to create them (CSS). Hybrid apps lack the same feature-richness as native apps, but they can be created more rapidly and inexpensively.

Progressive Web Applications: A website that mimics a mobile app’s appearance and functionality known as a PWA. These programs were created using web technologies like Facebook React.

Packaged Applications: Running inside of a container app is an encapsulated app. Less experienced developers can quickly create a mobile application with tools like the Microsoft Power App drag-and-drop app creation tool. However, issues could arise due to OS lock-in, lack of isolation from the core OS, and relative youth.

Libraries and Frameworks: You can accelerate the creation of a mobile app A Mobile App Developer by utilizing the reusable code created by someone else.

Your app is prepared for deployment after receiving the necessary testing and evaluation. At this point, provide a mechanism for customer feedback and offer ongoing assistance.

Mobile application development is one of the great and cutting-edge new technologies that are emerging daily. Data security, picture recognition, content sharing, facial recognition, personalization, payment processing, and other features are among them. Hence, the mobile application has a plethora of opportunities that you ca

What is SEO ? and how to learn SEO